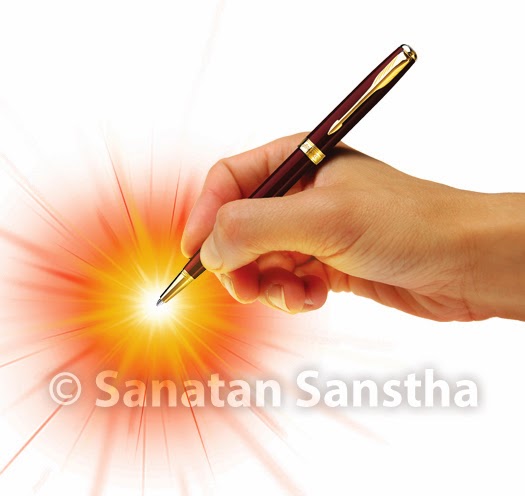 The policy of ‘Divide and Rule’ of the black British named Congress can be seen even today in the form of Telangana. If we think of only Kashmir, non-violent (?) Gandhi divided the country and made provision for Muslims; but deserted Hindus. Even today, millions of Hindu refugees are struggling hard to live. The sad part is that none of the four pillars of democracy could get justice for them ! Hindu refugees have thus been victims of government apathy.

Jammu area is now known as Capital of refugees. There are more than 17, 00,000 Hindu refugees in Jammu. All the stories of Hindus are unbearable and sad. Those Hindus probably decided to shift to Jammu & Kashmir due to its geographical and cultural affinity. Unfortunately, their selection of Jammu – Kashmir as new Motherland, led them on the path of unending struggle.

Even after 66 years, Hindus from the State have remained the unpleasant entrants because –

1. Laws in Jammu & Kashmir do not recognize Hindu refugees and their descendants as citizens or permanent residents of the State.

3.  Names of some eligible Hindus are listed in Parliamentary elections list; but they are not voters for Panchayat or State Assembly elections nor can they contest elections.

4. Children of refugees do not get admission in colleges. They do not get even Government jobs.

5. 75% of Hindu refugees are from scheduled caste and tribes; even then they do not get benefits given to SC/ ST.

The State Government still hopes that Muslims, who had gone to Pakistan in 1947, would come back to India and it has preserved their right to property; whereas Hindu families coming to India in 1947 are not accepted as citizens.

In 1981, Kashmir Government distributed forms to millions of Hindu refugees for their permanent resident -ship; but no action has been taken since then. Even today, these weak Hindus are looking at Indian Government with hope to get justice.

Even after 66 years of waiting, Hindus face Government’s insensitivity !

Hindu refugees came to Jammu for shelter due to terrorizing conditions in Kashmir. Indian Government made them stay in camps. They, however, were under the impression that it was temporary arrangement of the Government and after fighting back invasion, they would be able to go back to their homes; but even after 66 years of waiting, Hindus did not get their land back; nor were they rehabilitated honorably. All of them have become victims of insensitivity of the Government.

According to the Government, Hindus are not refugees but displaced !

The main point of refugees from Pak-occupied Kashmir is that the Government did not consider them as refugees; but they are treated as displaced and not liable to get any benefits given to refugees.

Ridiculous reasons given by Government for not making note of Hindu refugee families !

The following reasons were given by the Government for not making note of Hindu refugee families :

1. After coming from Pak-occupied Kashmir (PoK), those who stayed with their relatives, instead of camps, were not registered.

2. Families without head or where head of the family was killed, have also been not registered.

3. While staying in PoK, if their income was more than Rs. 300/- per month, they were not eligible for Government aid.

4. During the period, September 1947 to December 1950, families that did not shift, but shifted later, were also not registered.

Reserve seats in Parliament and Kashmir State Assembly for the displaced !

There are 111 seats in Kashmir State Assembly; but election is held only for 87 seats; balance 24 seats are reserved for Pakistan. The Government should keep 1 seat in Parliament and 8 seats in State Assembly for displaced people of PoK and give them rights as that of Indian citizens.