Hindus, Establish a Hindu Rashtra to ensure your leaders’ safety ! 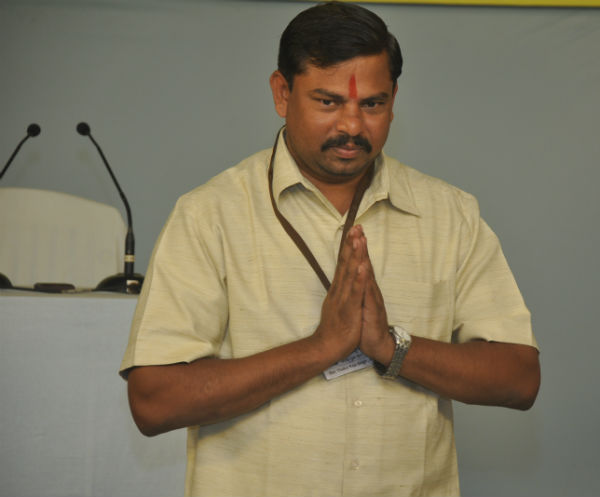 1. On the 21st of March, Shri Thakur was in the Nampalli Court to witness proceeding related to the Bhagyalakshmi Temple case.

2. An Innova vehicle was found to be parked suspiciously outside the court premises at this time.

3. This was noticed by the supporters of Shri Thakur, who immediately reported the matter to the police. The police took action on this and checked the vehicle. A huge stash of swords and iron rods was found in the possession of the jihadis in the vehicle.

4. Speaking on the foiled plot, Shri Thakur said that ‘I had been warned of this plot 2 months ago. I will meet the Police Commissioner about this’.

5. He also said that the impending elections will not have any effect on the upcoming Ramnavami and that the festival will be celebrated in the usual splendor.

6. A local newspaper had reported this incident. But while doing so they have printed that ‘some goons had gathered to kill a youth’. (Anti-Hindu press ! – Editor, Dainik Sanatan Prabhat)

This entry was posted in Anti Hindu, Attacks, Hindu Leaders and tagged Attack on Hindus. Bookmark the permalink.